Goldstar is a ticketing platform that helps people find new and exciting live events near them. They were in need of an update to their identity that would allow them to stand out in their market. 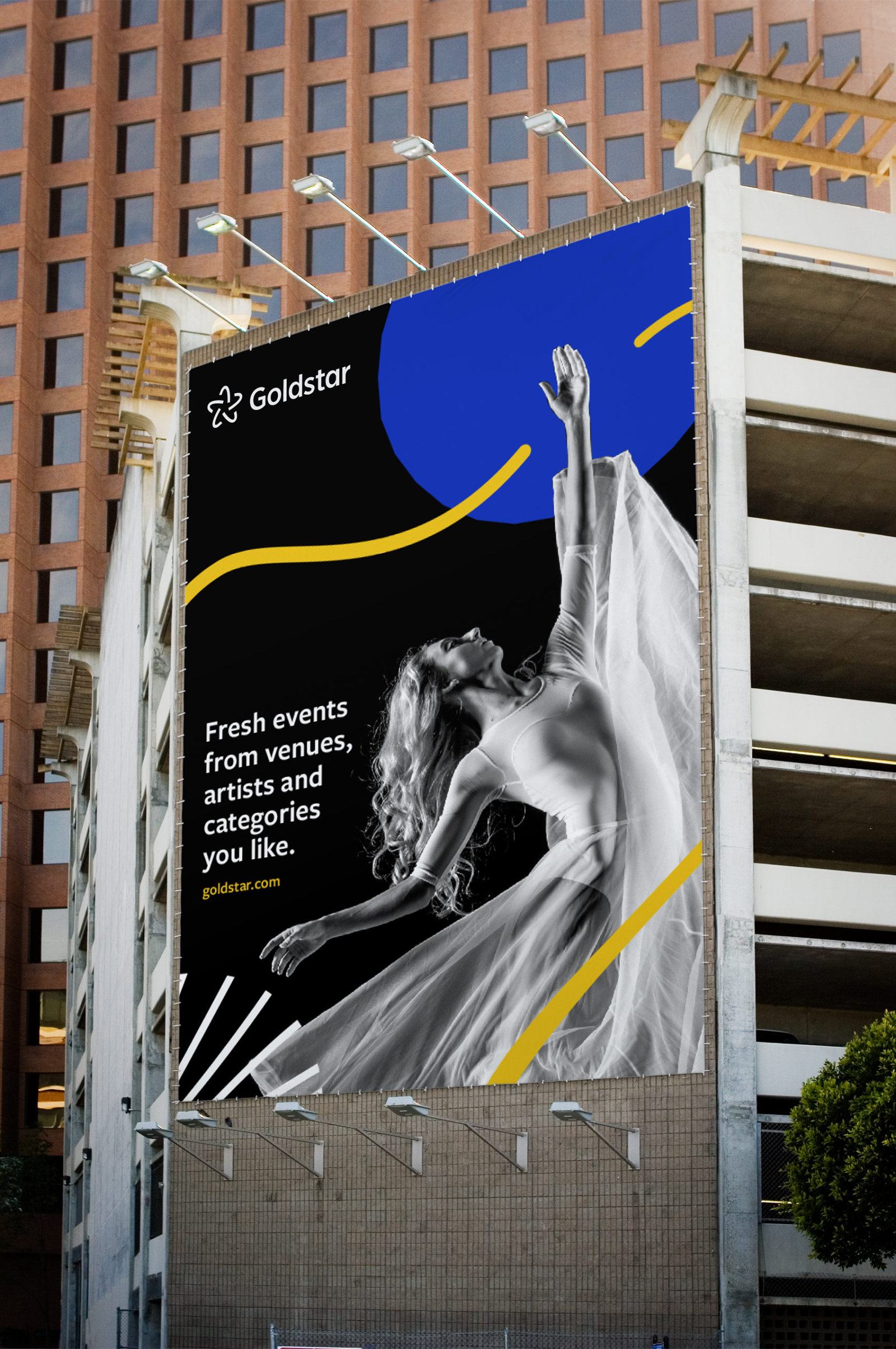 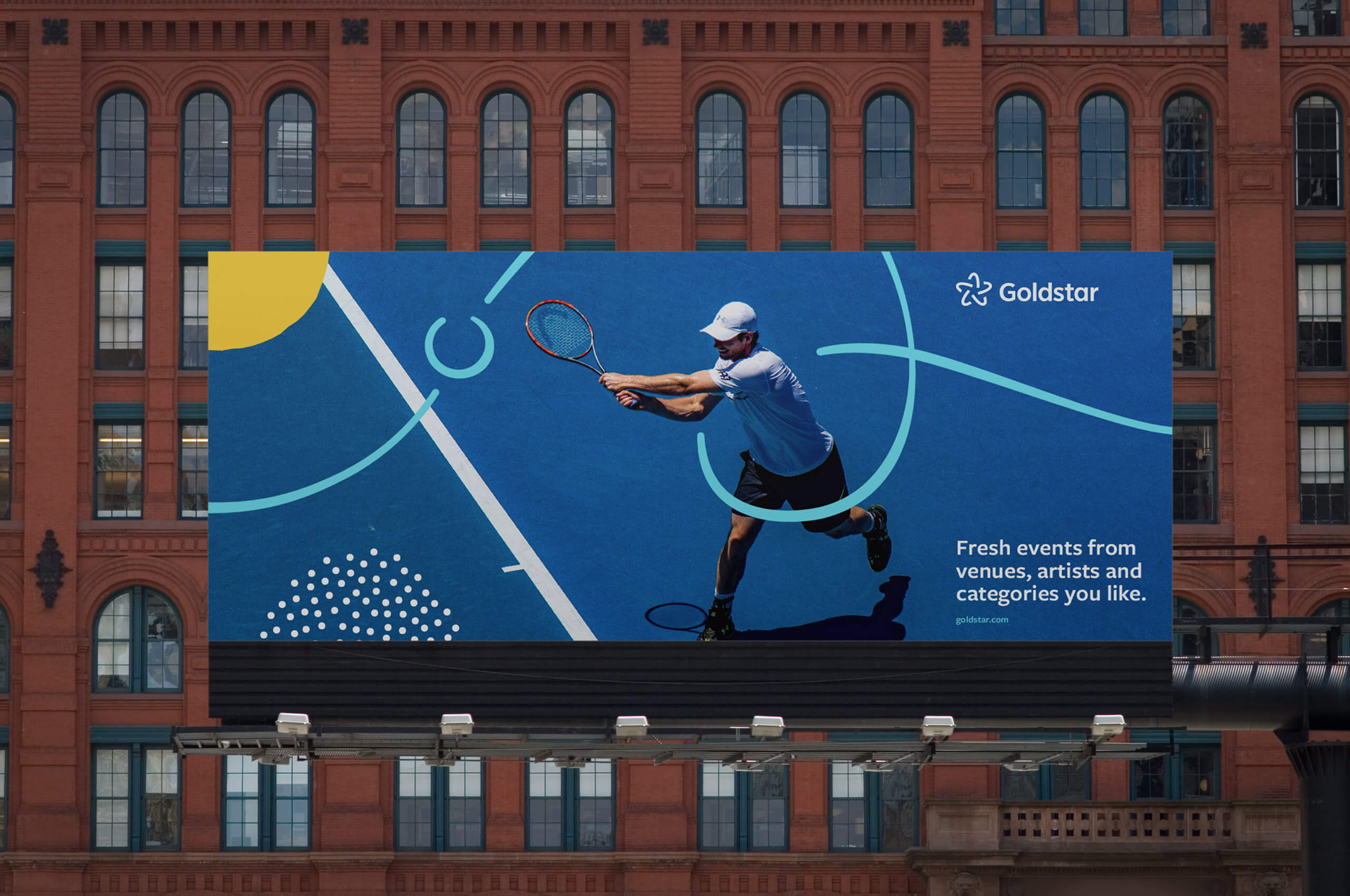 Goldstar was in need of an update that would allow them to stand out in their market. Previously the brand used multiple stars in the symbol and app icon. They needed a way to simplify and create a symbol that would work alongside their digital assets.

The process started by developing a strong, timeless foundation for the brand through a symbol and wordmark. We then began to rethink the color system to own gold as the primary color, previously they had used blue as their main color, which was saturated in the market. We moved the blue to the secondary palette and began to start adding expressive design elements to bring warmth and excitement into the brand. Resulting in a hand-made, expressive feeling across the buildout of the brand, accomplished in a way that doens't feel vintage or fleeting. 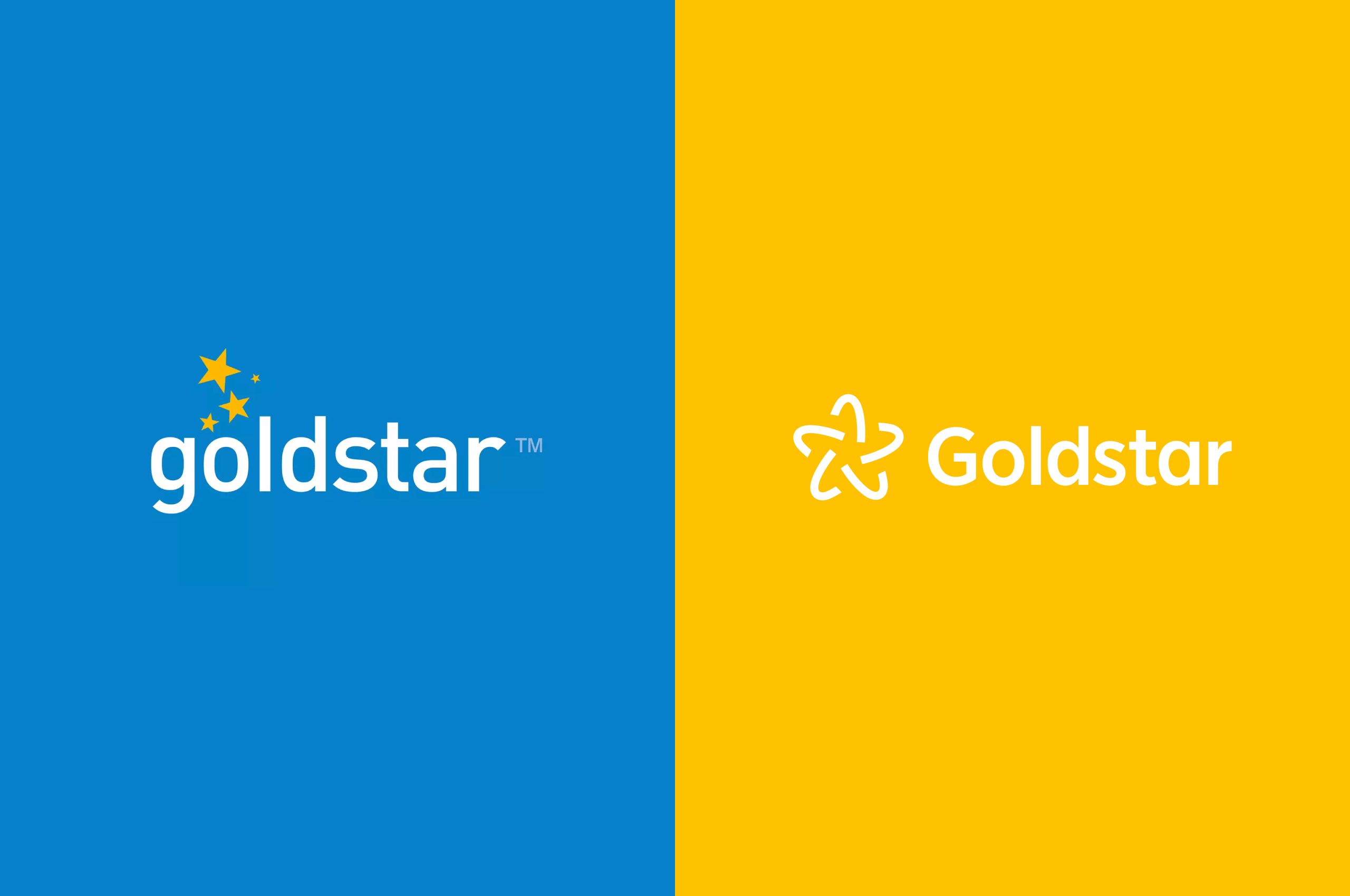 Previously the brand used multiple stars in the symbol and app icon. We shifted to simplify this down to a single star, helping create a unique and ownable symbol that would be more recognizable and create a stronger link to the name. We developed the mark to feel expressive, like the system, while remaining strong and timeless. 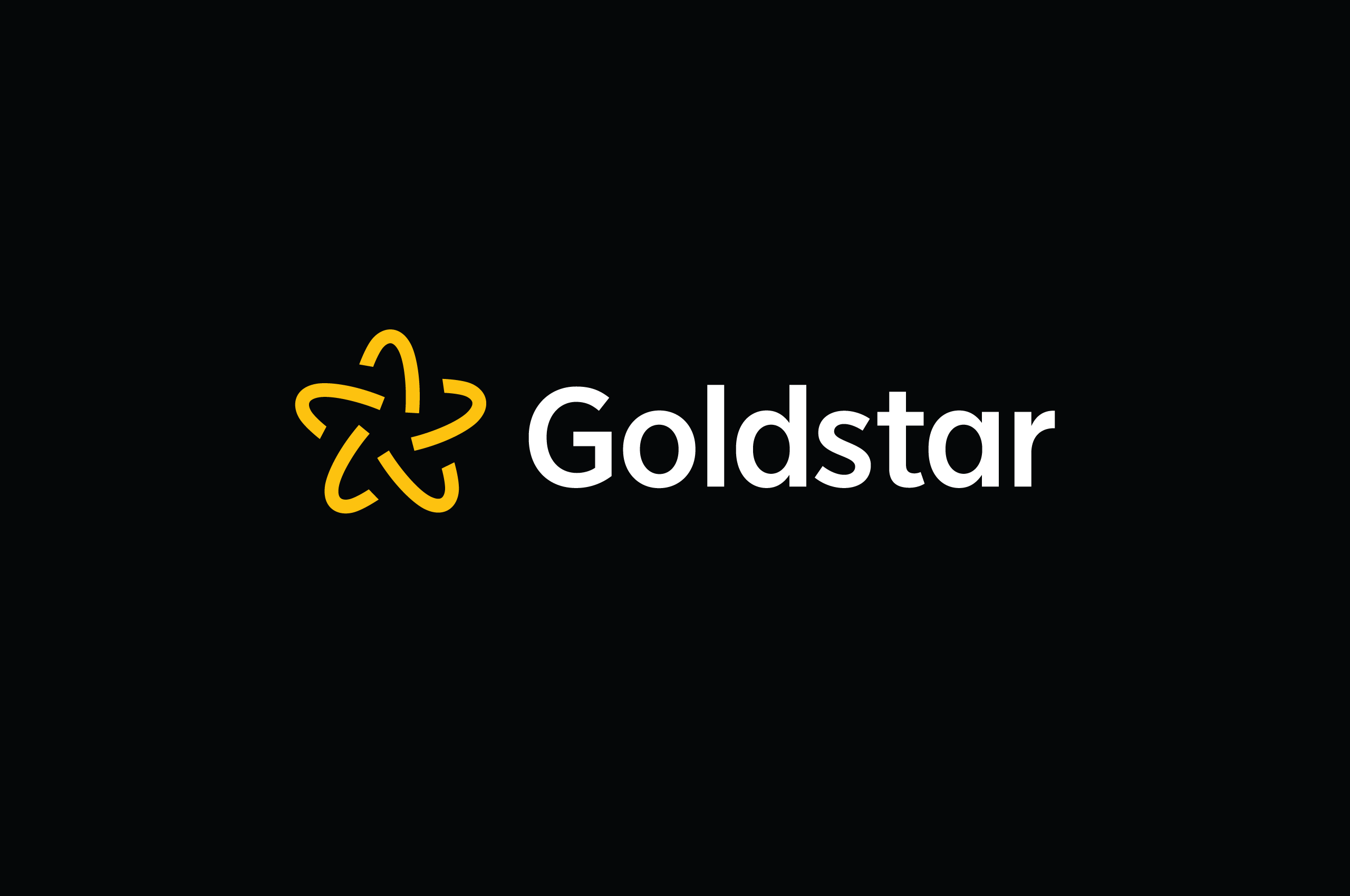 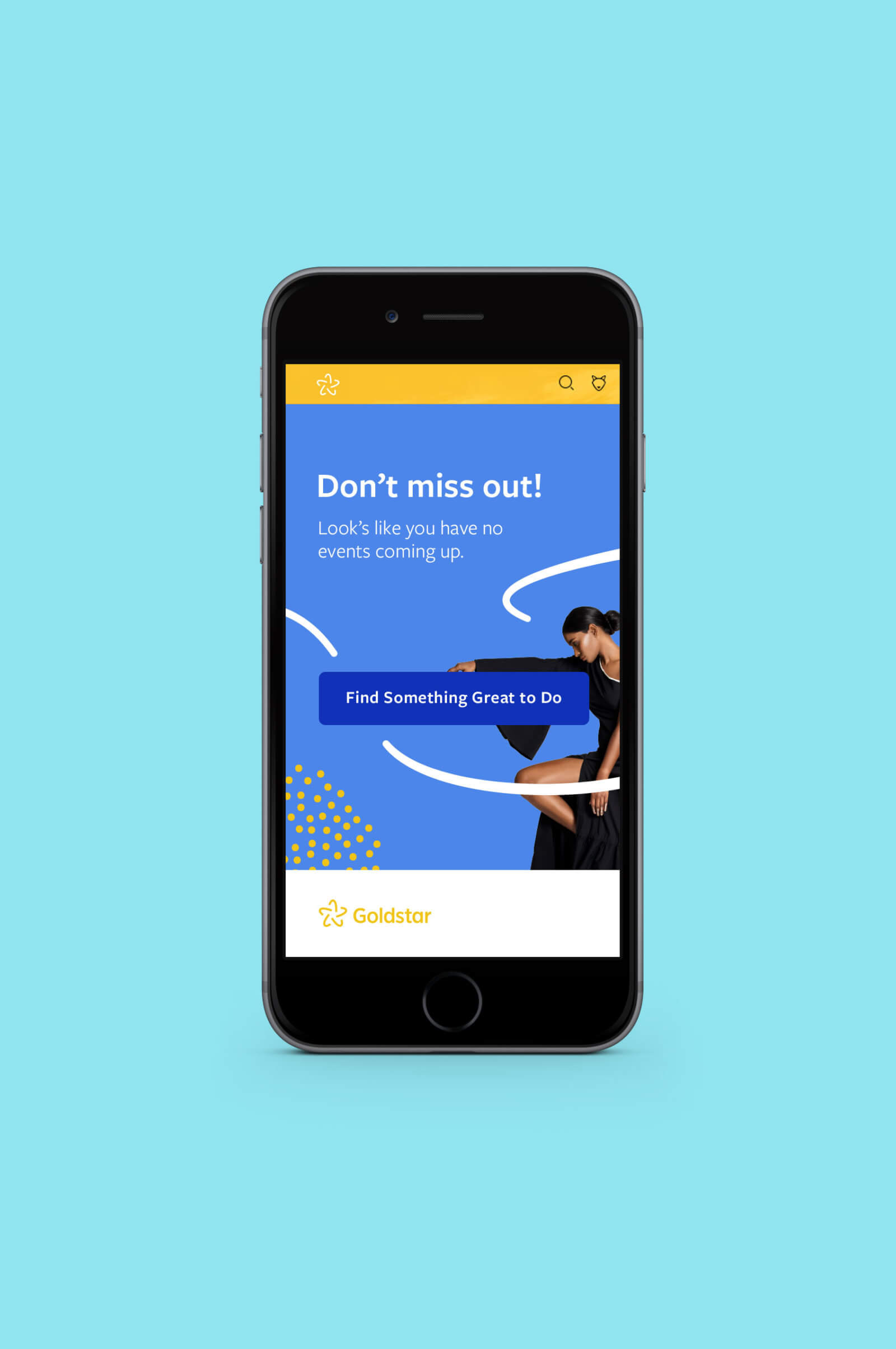 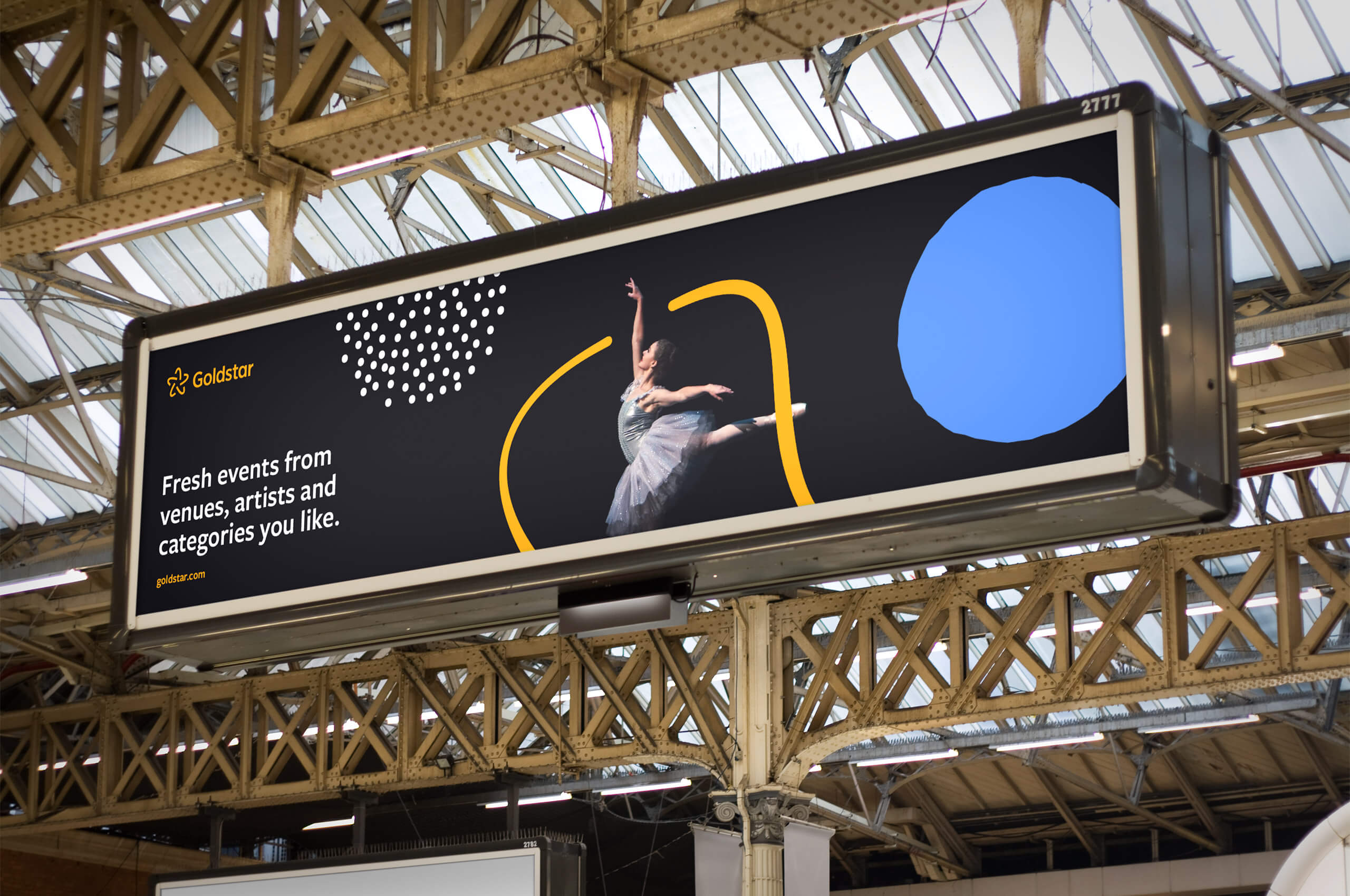 Much like the digital buildout, it was necessary to bring the energy of the events to life in the physical buildout of the brand. These buildout pieces convey the unique events and experiences that Goldstar helps to bring to their customers. Exciting and enticing passers-by to experience the service for themselves. 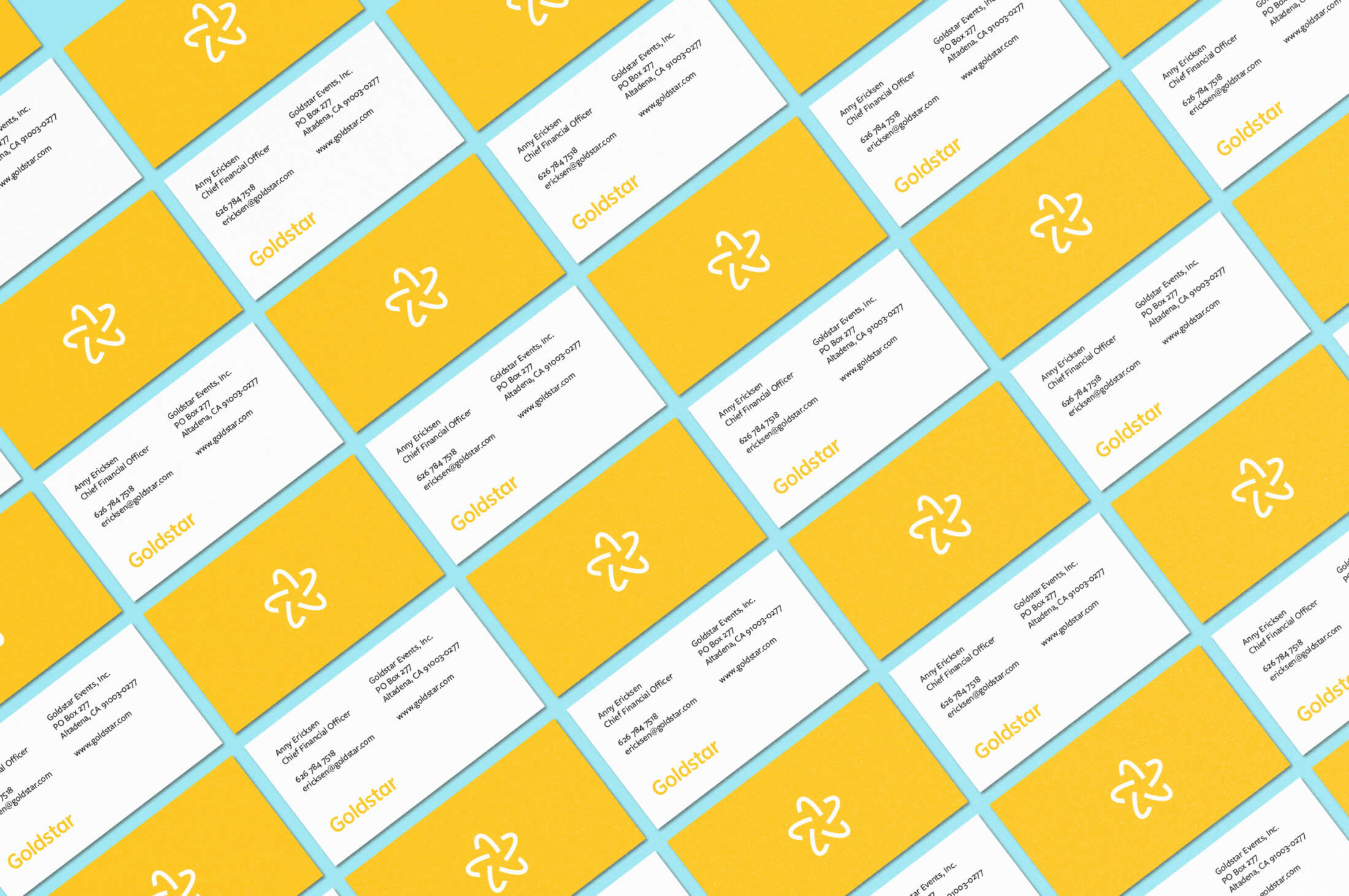 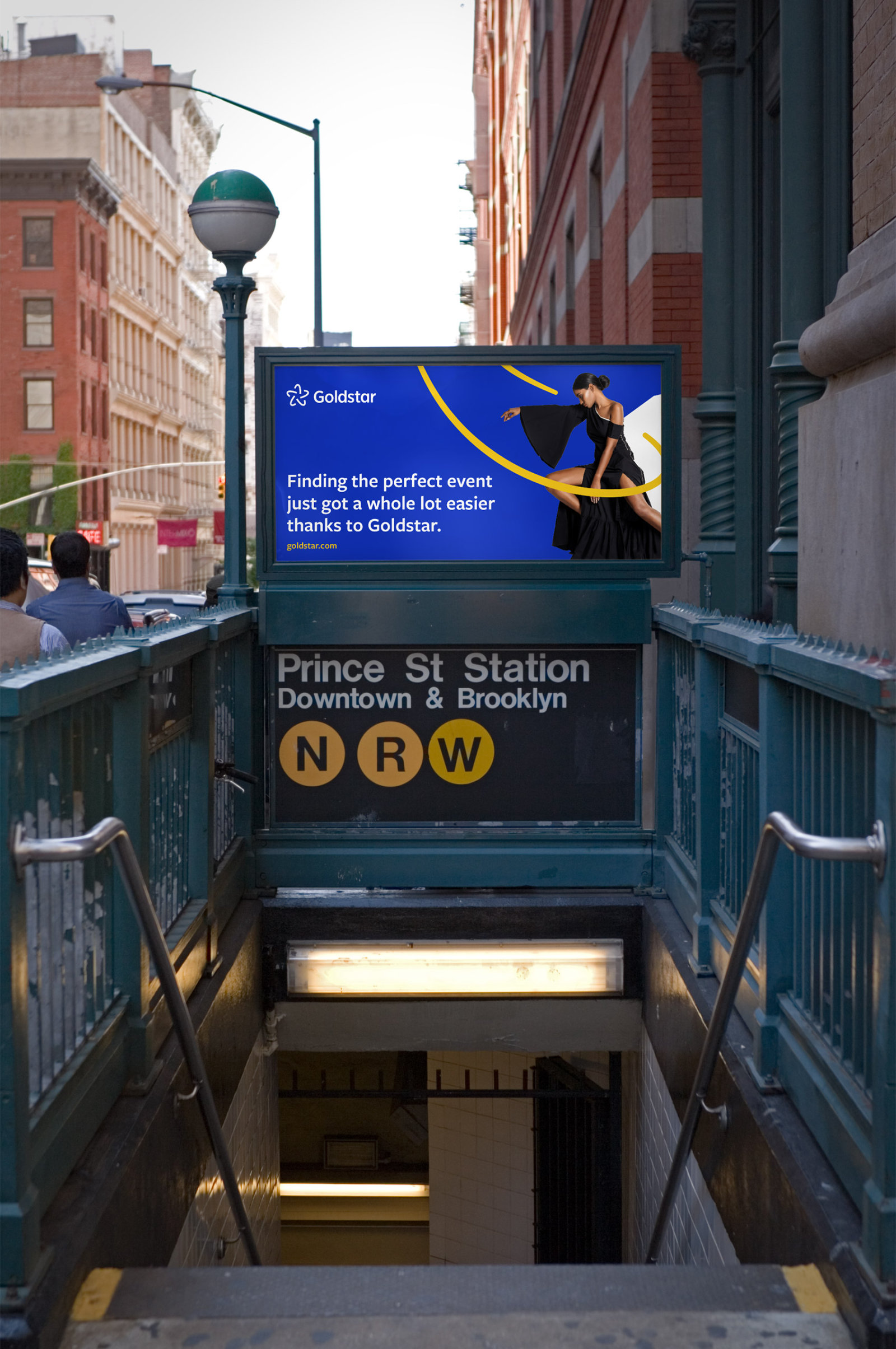 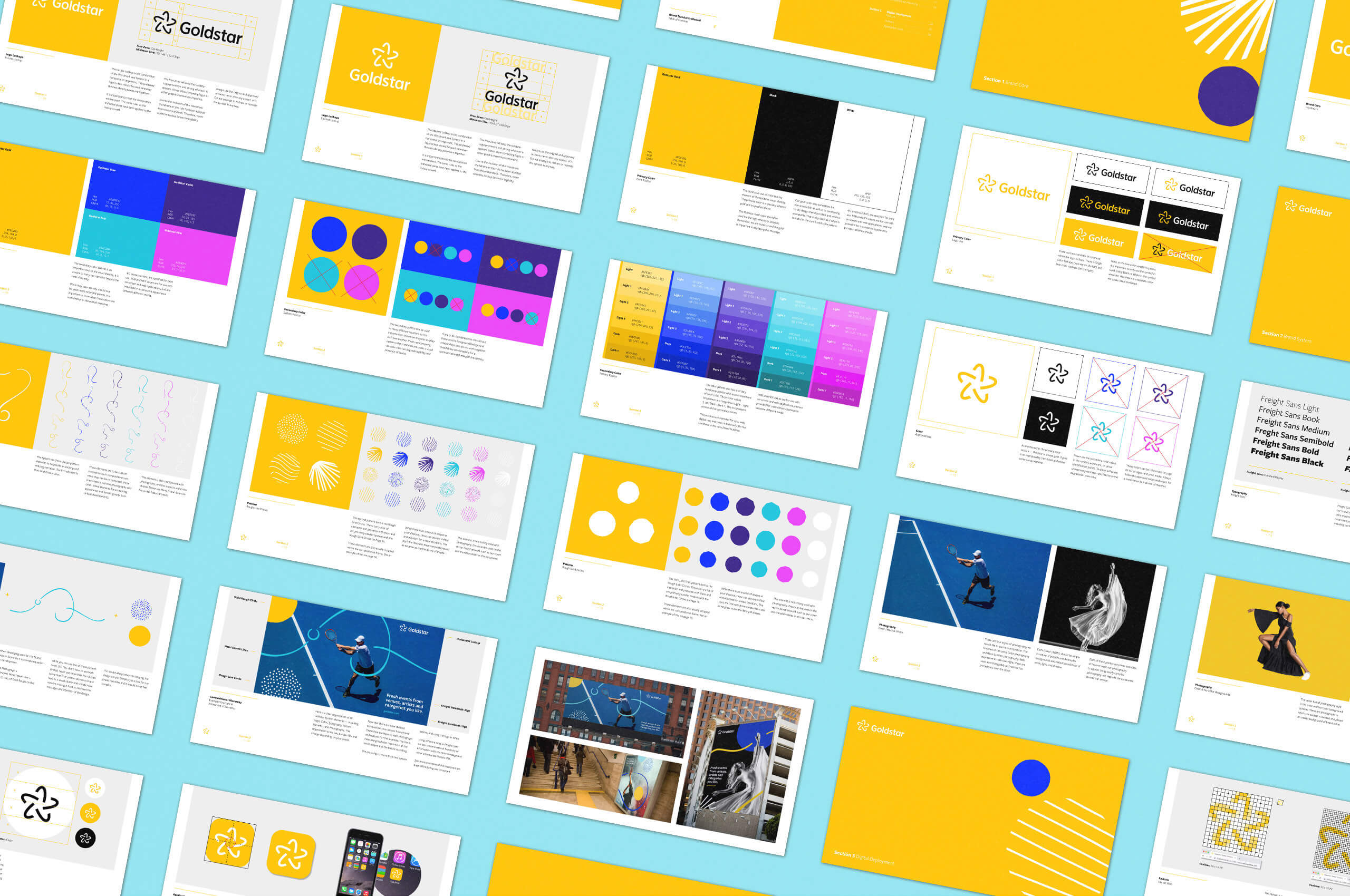 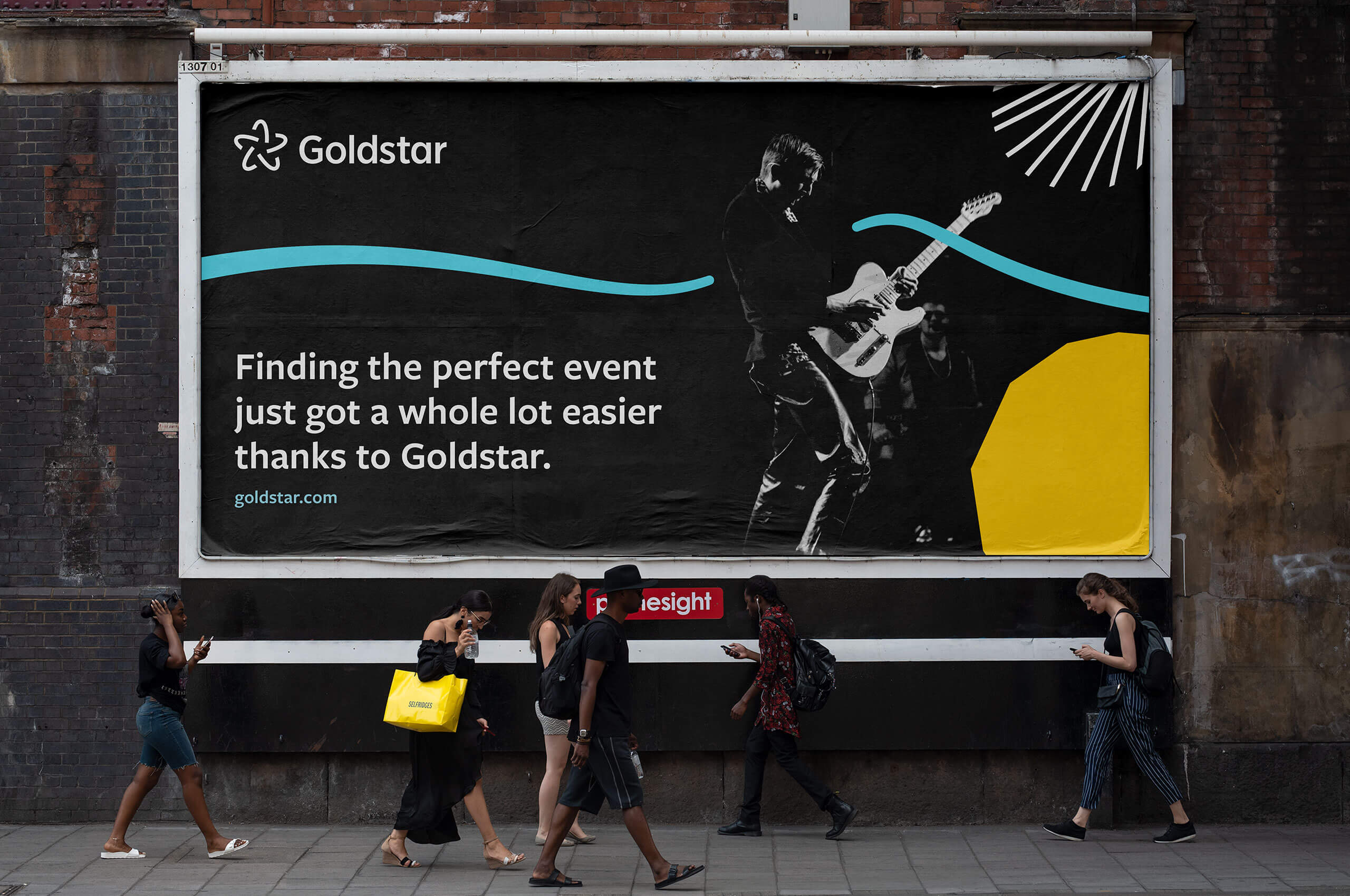 NEXT PROJECT
El Paso Opera
El Paso Opera wanted to bring its artform into the lives of a wider group of people, allowing Opera to be exciting and more approachable.