Forgotten Boardwalk is an artfully devious microbrewery and teller of tales located in Cherry Hill, NJ. Led by Jamie Queli, one of the youngest female brewery owners in the U.S., they seek to craft beer that sparks curiosities through deliciously unique flavors and the folklore of the Jersey Shore Boardwalk. 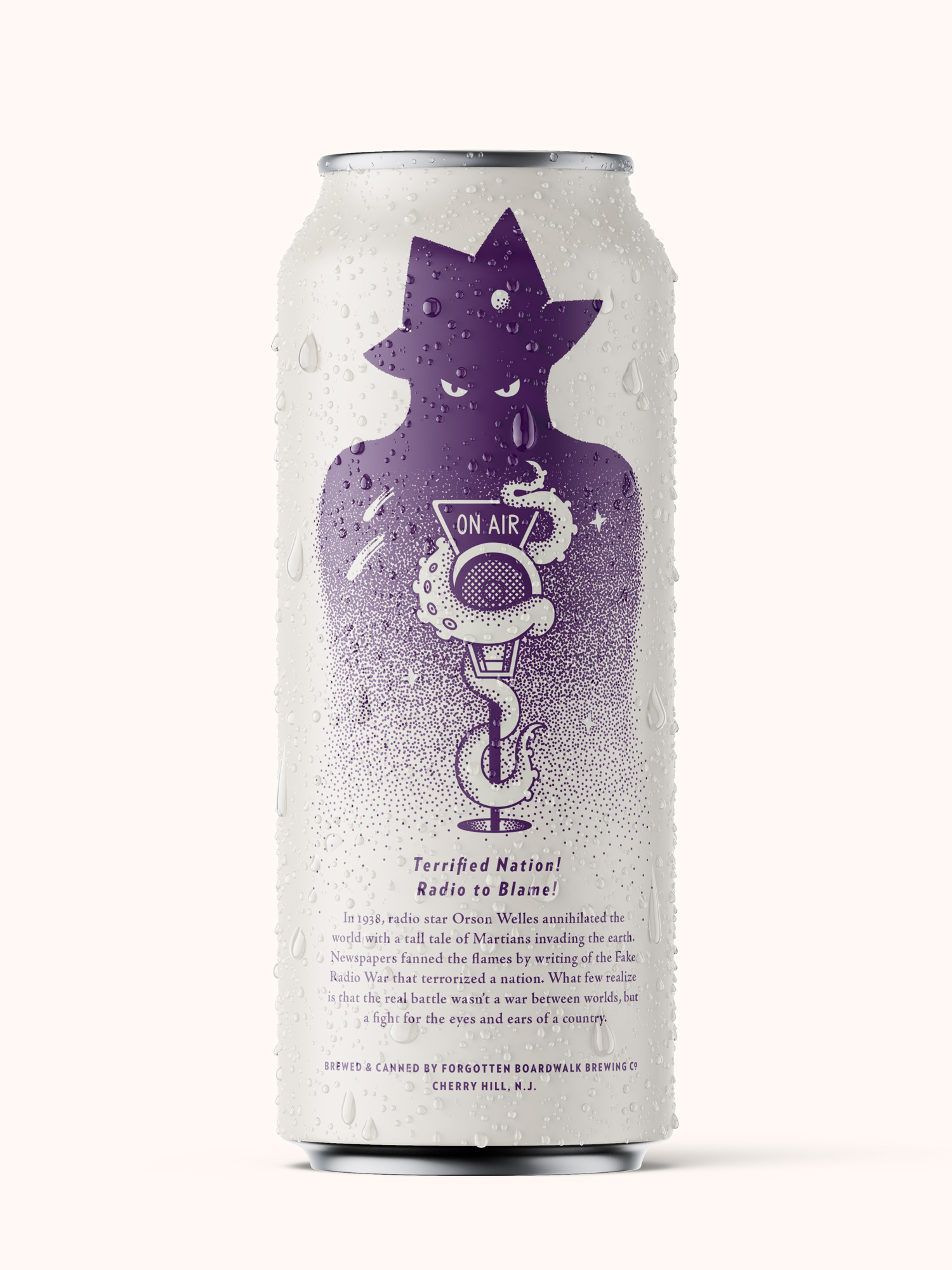 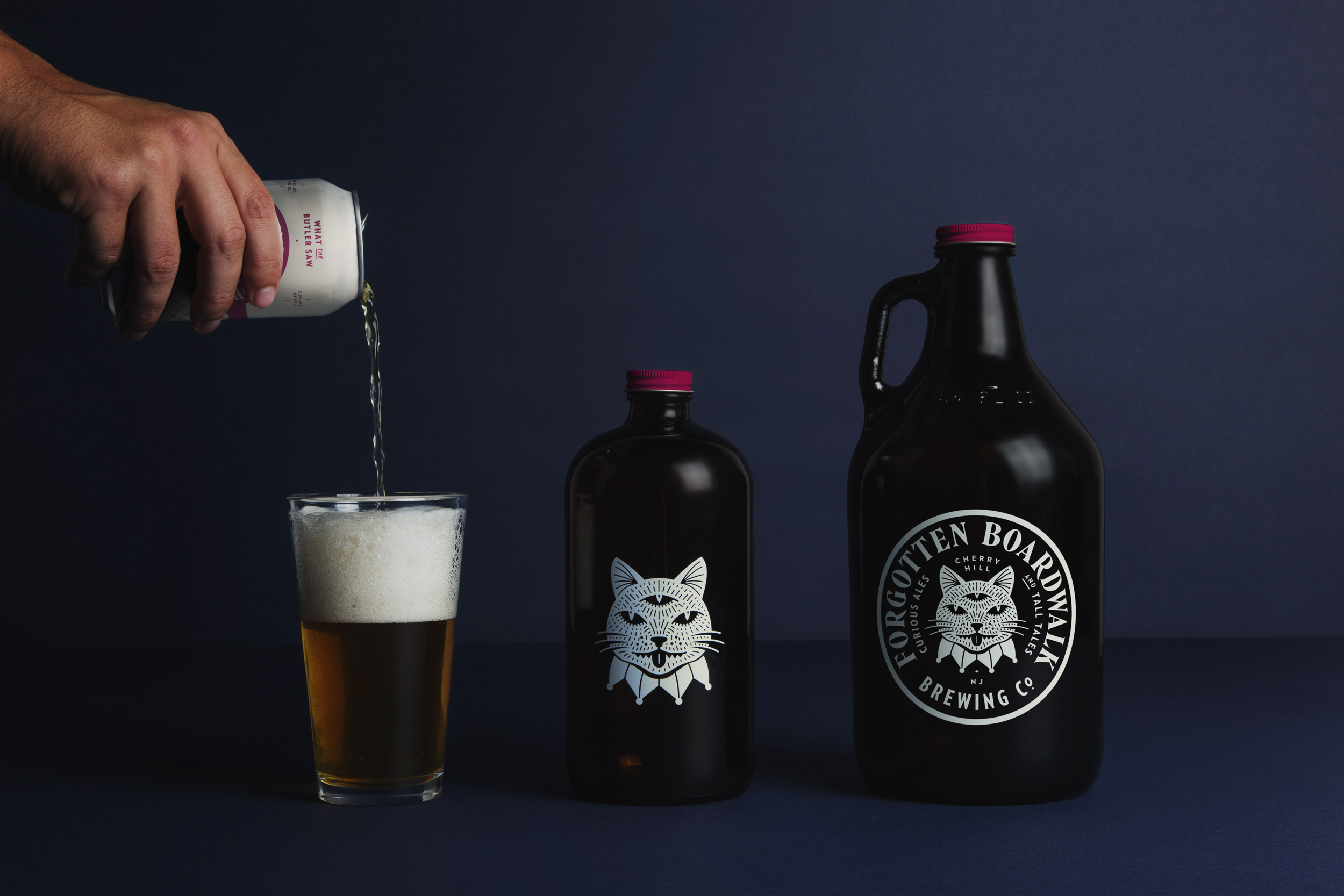 The Forgotten Boardwalk sets out to create an experience with each new can that brings to life the stories of sideshow oddities, historic events and a darker side to the boardwalk's past, while filtering it through a quirky, yet restrained visual lense. The packaging’s design and minimal palette creates a clear and inviting presence on the typically cluttered retail shelf. The brand mascot, inspired by the feral cats living underneath the boardwalk, narrates our pretty true “tails” as well as serves as a consistent visual thread from logo to the beer taps.

Through a system of illustration and layout, the team at Perky Bros created a way for each can to tell its unique story while acting as part of a larger system. My challenge was to design and illustrate two new cans based on the original packaging.

The background on Fake Radio War can’s true tale: In 1938, radio star Orson Welles annihilated the world with a tall tale of Martians invading the earth. Newspapers fanned the flames by writing of the Fake Radio War that terrorized a nation. What few realize is that the real battle wasn't a war between worlds, but a fight for the eyes and ears of a country. 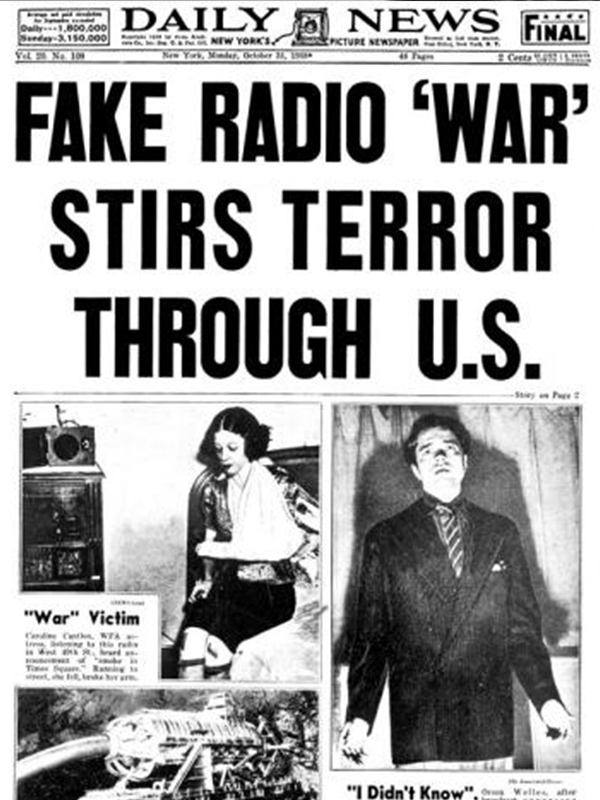 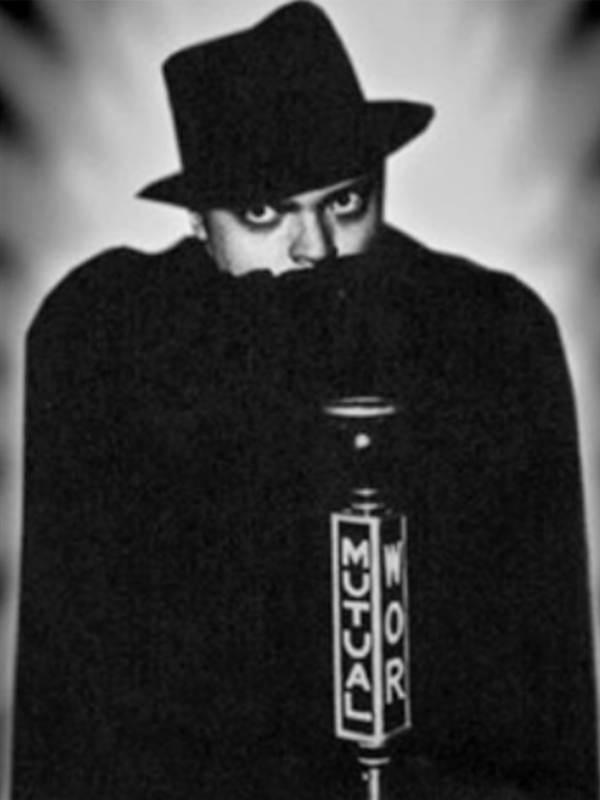 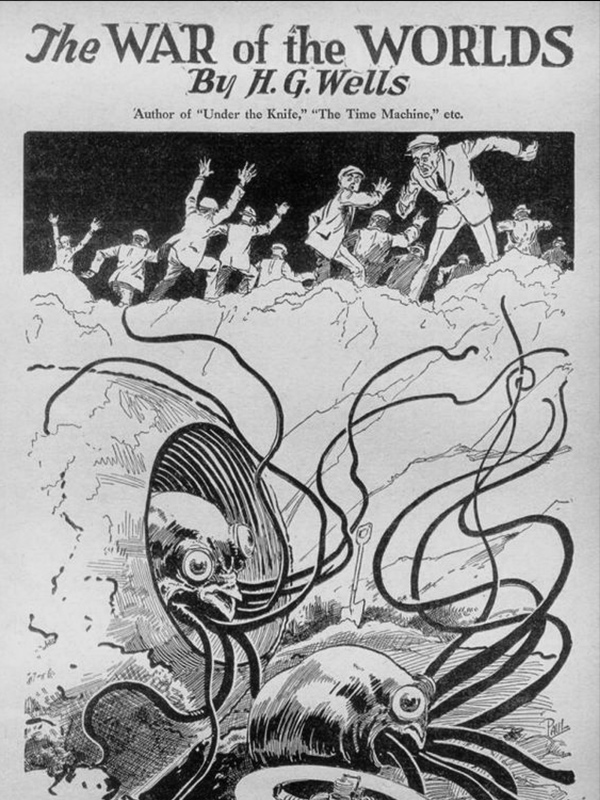 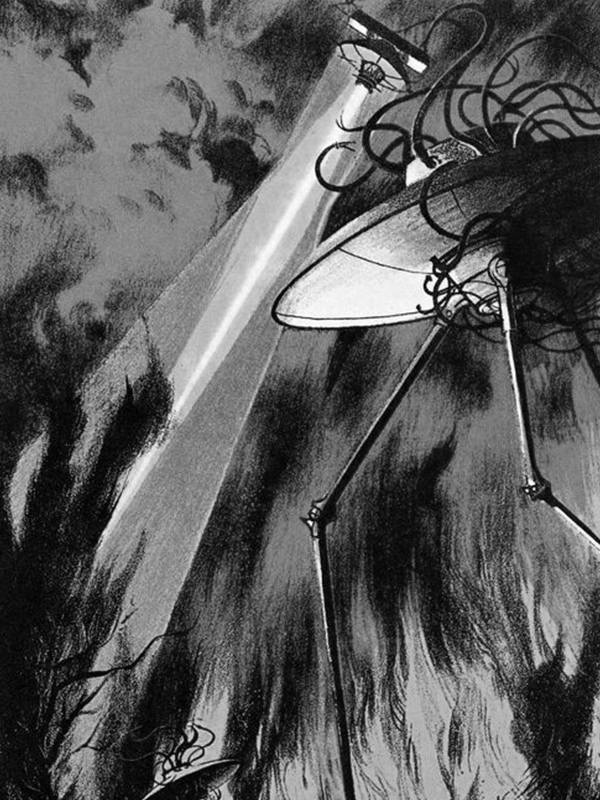 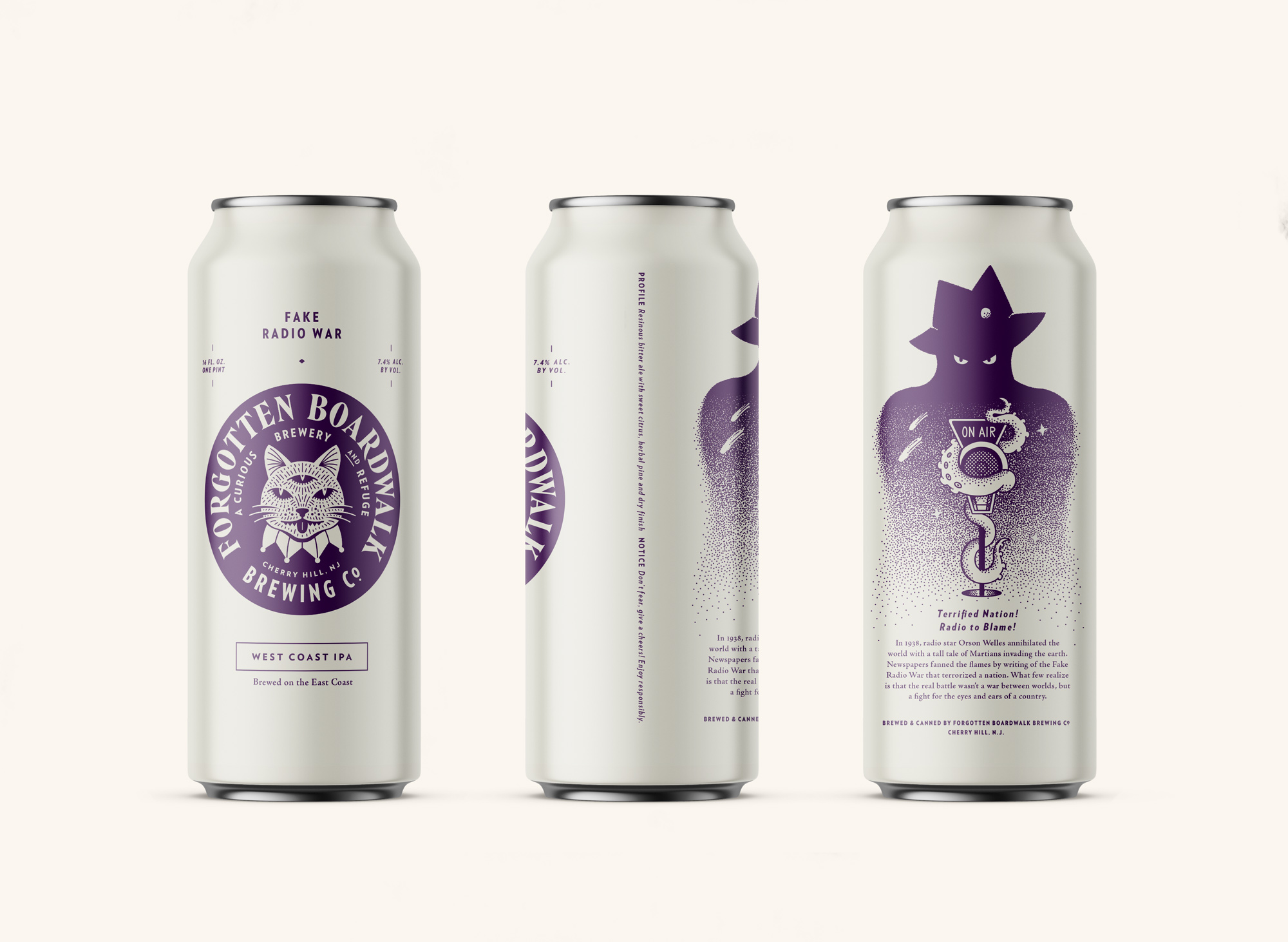 The background on my second can, For Amusement Only: Before pinball games had flippers, winning was much more luck than skill. Laws were enacted to ban pinball gambling in most major cities. Manufacturers tried to evade the bans with labels that said "For Amusement Only." By the 1940s, many pinball machines had been destroyed. The last pinball ban was finally lifted in 2016. 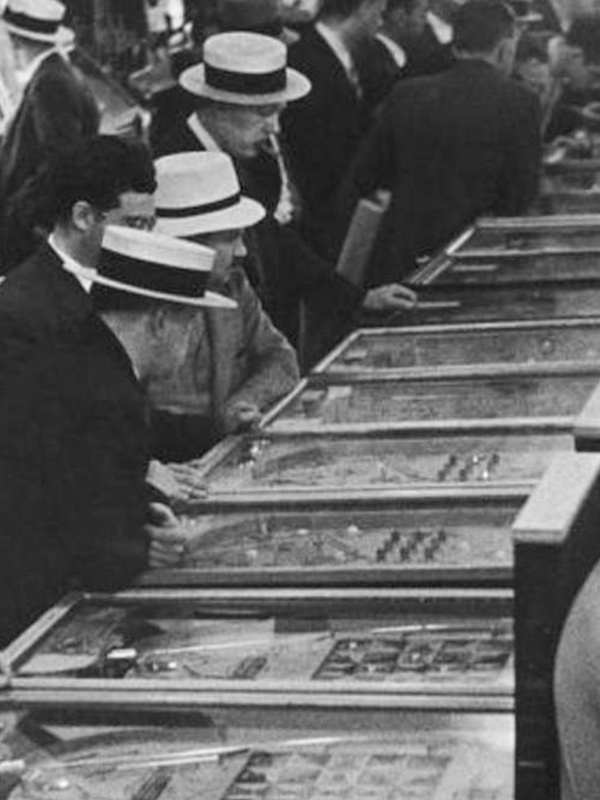 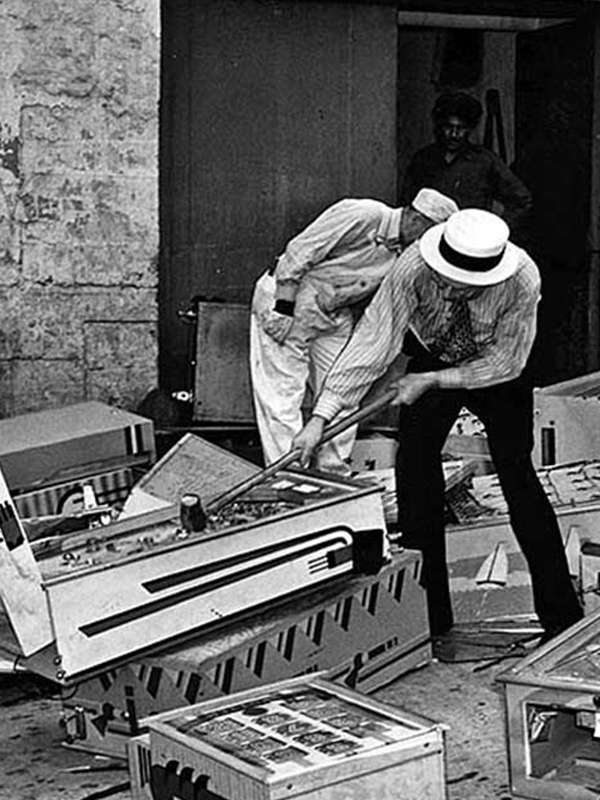 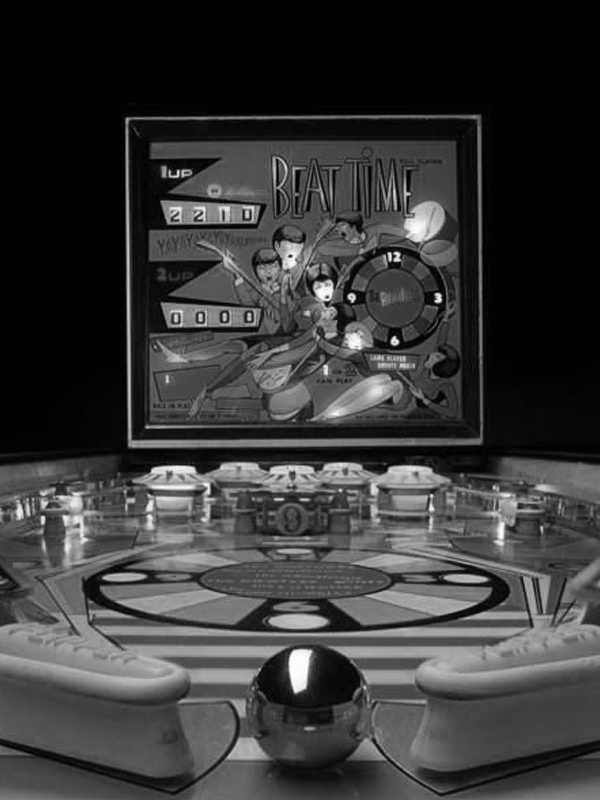 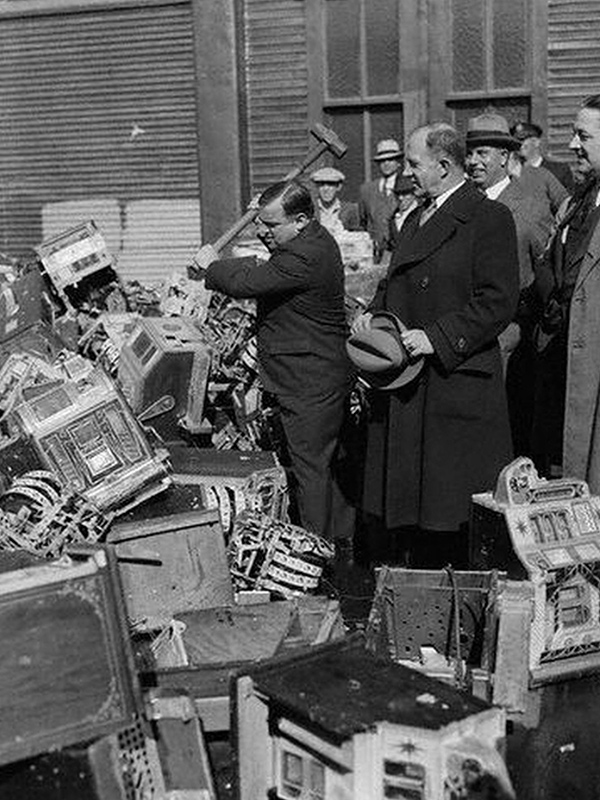 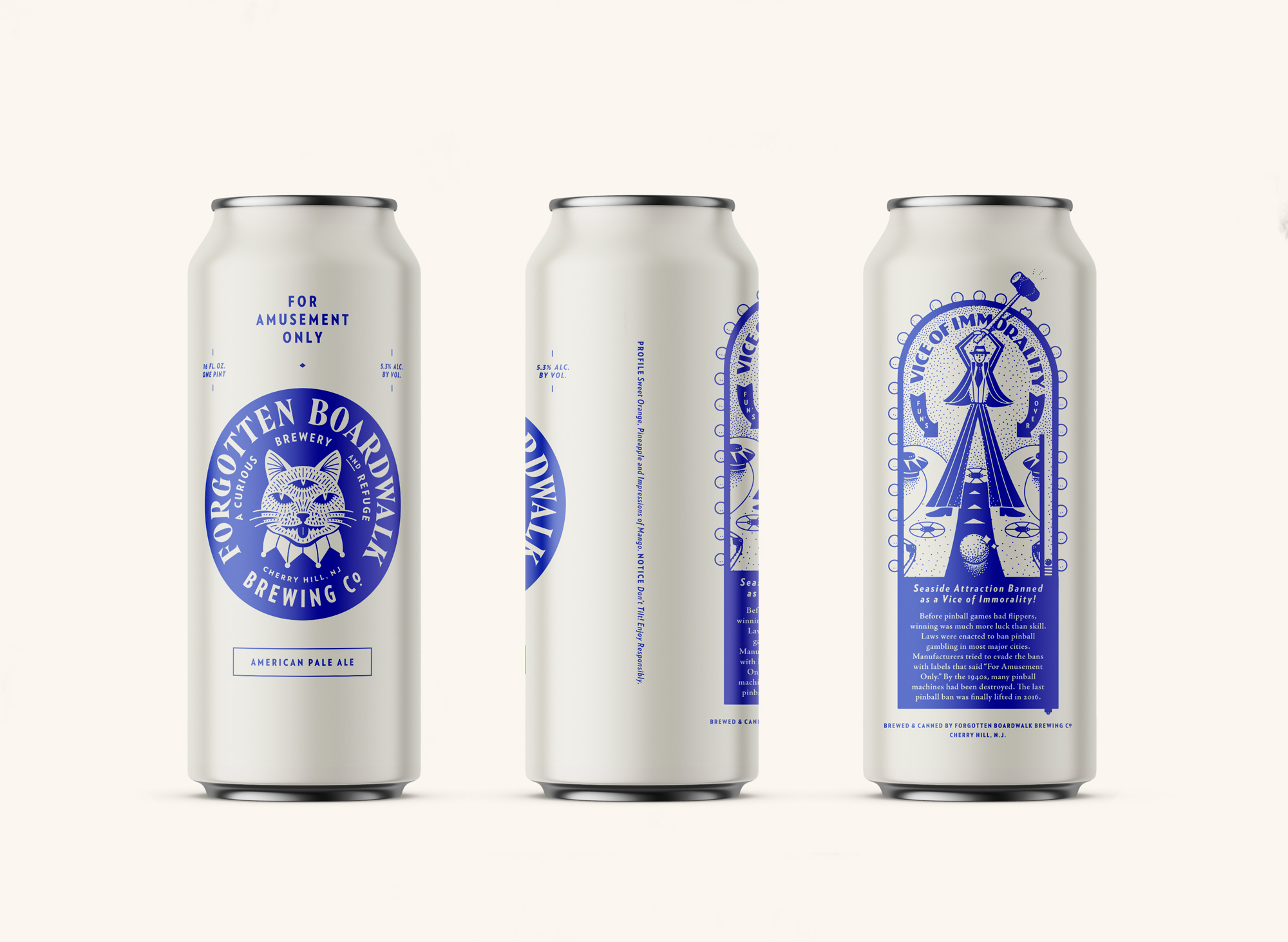 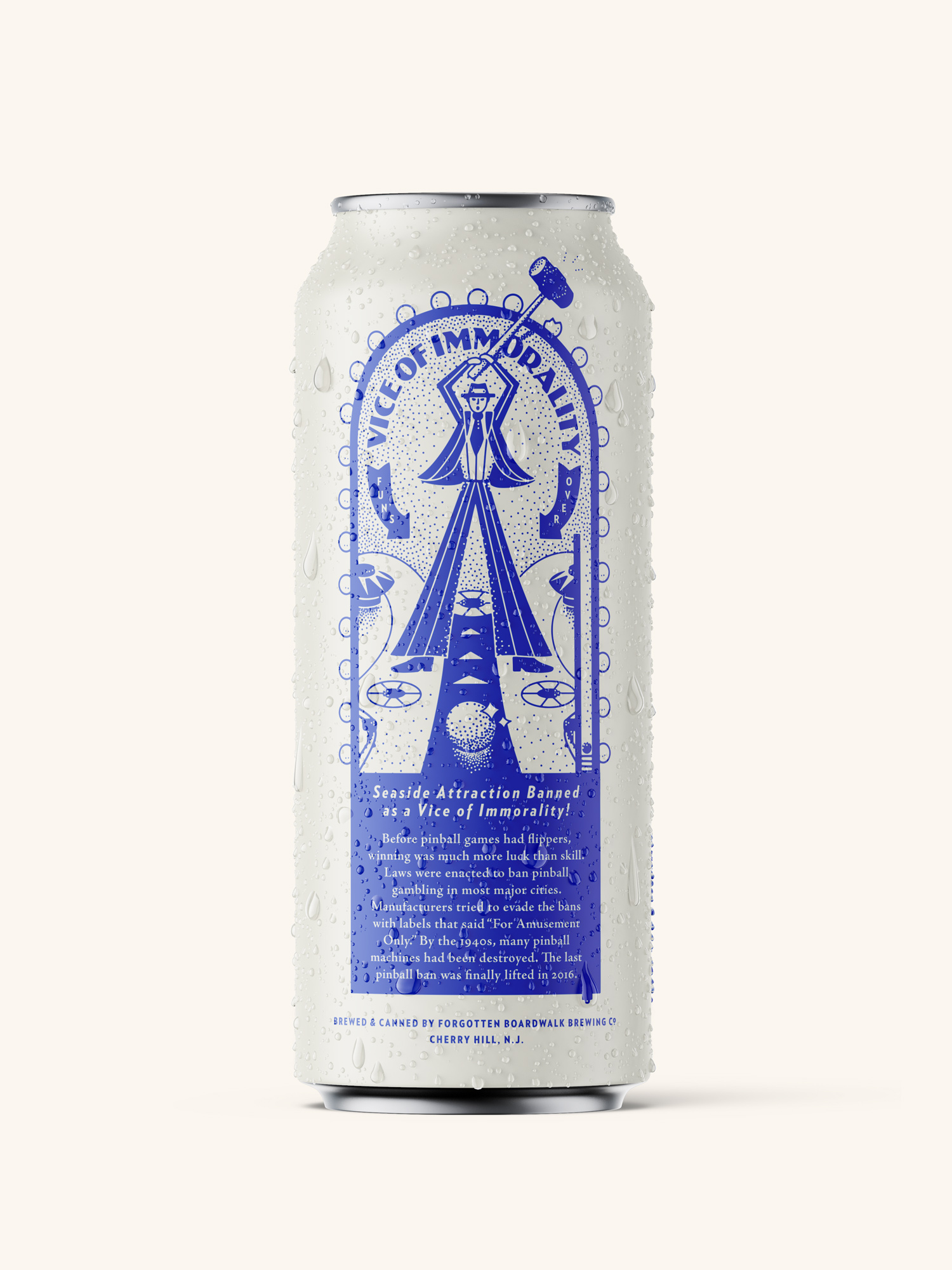 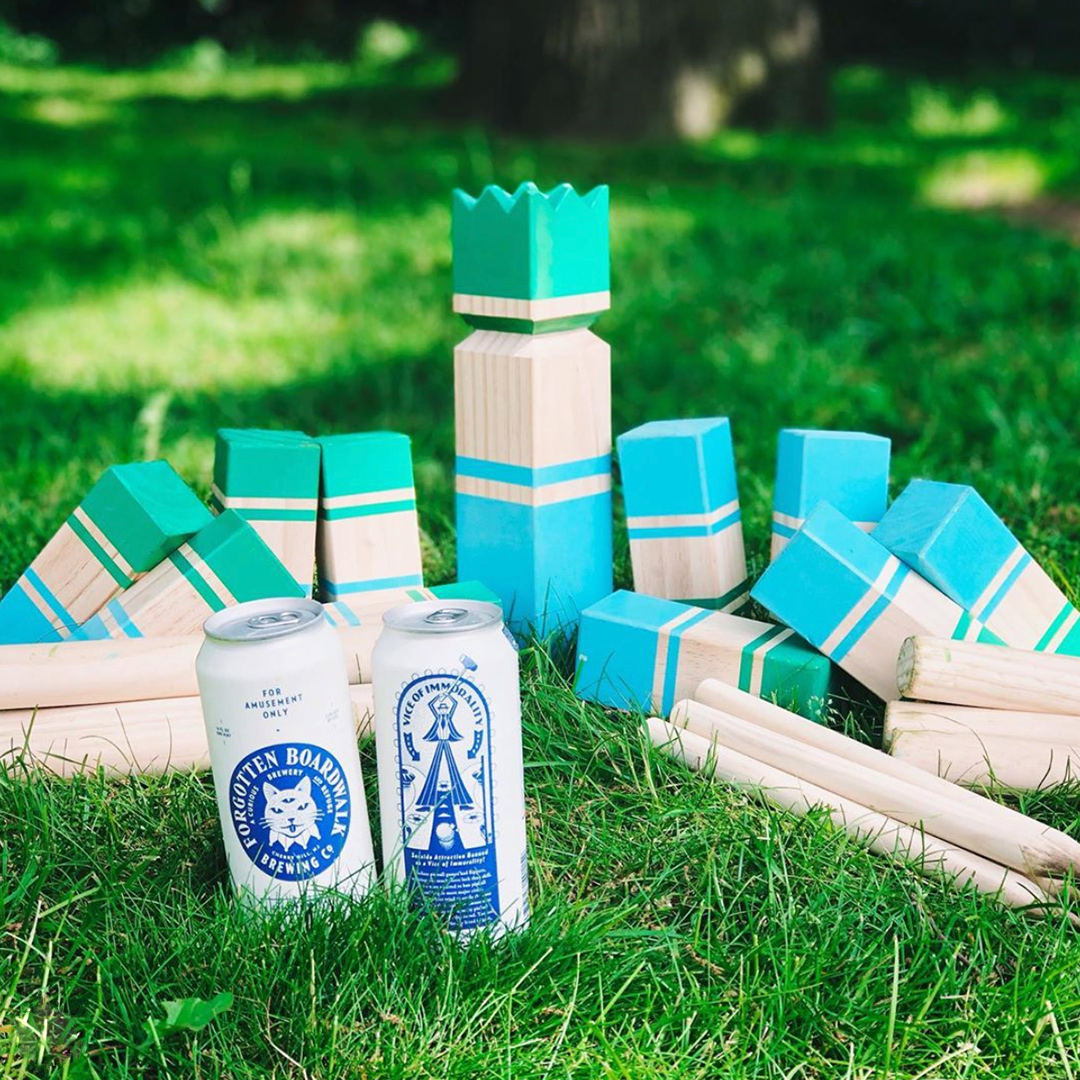 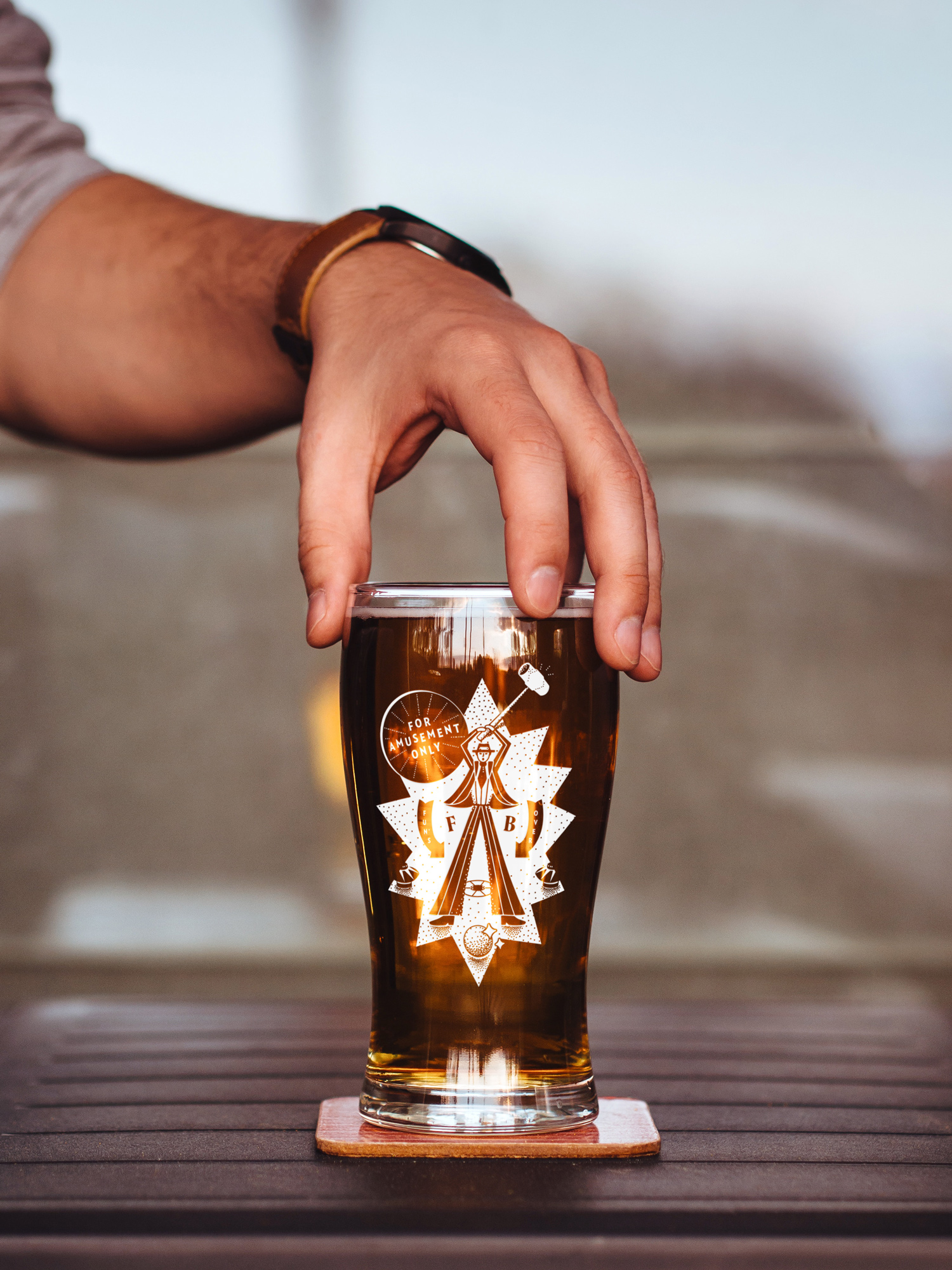 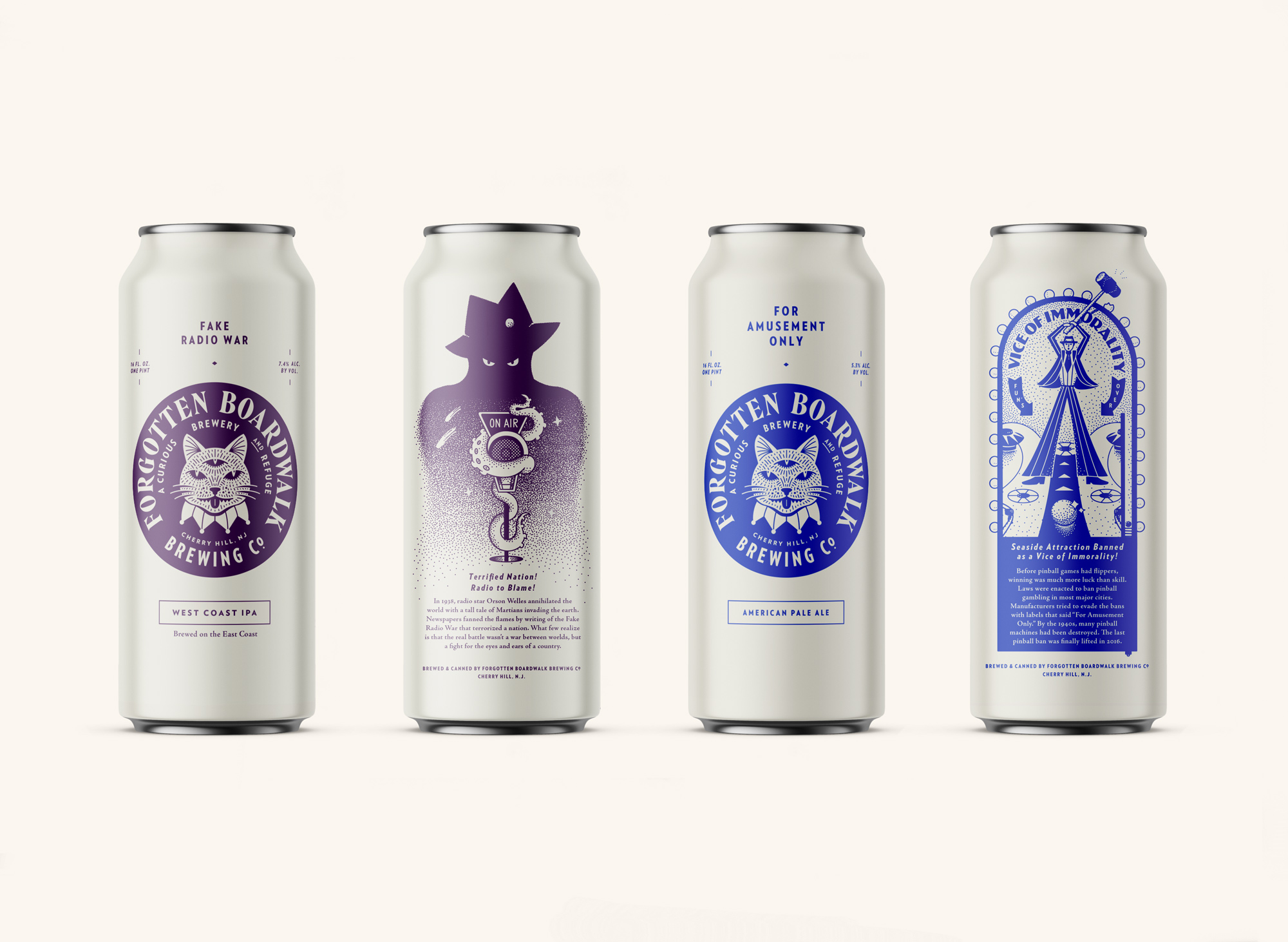 NEXT PROJECT
Novo
Novo was founded to serve a glaring need in healthcare for complete diagnoses and effective treatment.